Warning: Invalid argument supplied for foreach() in /nfs/c06/h03/mnt/86961/domains/unyouth.org.au/html/wp-content/themes/unyouth/single-profile.php on line 5

James’s first contact with UN Youth was in Year 10 when he attended UN Youth Queensland’s Townsville Conference in 2008. Having been blown away by that experience, James stuck around, and in the approx. million years since then, he has returned to convene that same conference twice (in 2011 and 2012) and served as President of UN Youth Queensland in 2013 and 2014.

Now he’s turned his attention to serving as National Secretary, where he is passionately working to engage all of UN Youth Australia’s members in the strategic direction of the organisation, and strengthening its legal and administrative frameworks and supporting state and territory administrators.

James lives in Brisbane and is studying Business Management, Communications and Political Science at the University of Queensland.

His iPhone battery life, the dread that the email you’ve just sent contains a massive typo. 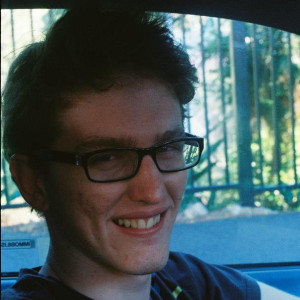