Isaac was introduced to UN Youth through Territory Conference in 2016 and has been involved with UNYA ever since.

He has attended National events both as a participant and volunteer and loves the UN Youth community. In his second year as a facilitator, Isaac is the NT’s Director of Operations. Organising and overseeing events is a highlight of the position and he enjoys fostering a love for our events in every new delegate who attends.

When he’s not running awesome events in the NT, Isaac spends his time supporting students at a high school watching sitcoms and building LEGO. 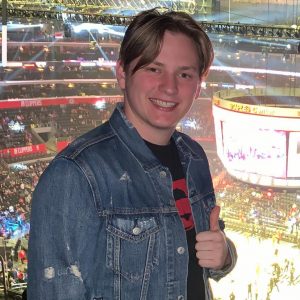 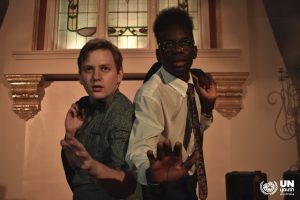