Welcome to the age of Digital Diplomacy; where countries are conducting online, multilateral diplomacy efforts from across the world to advance international affairs, but invisible to the human eye, new hidden threats are invading the everyday lives of our citizens. Join us at UN Youth’s Digital Diplomacy Summit and explore the power of the Digital Age and its effects around the world.

Diplomacy has adapted rapidly to the emergence of a wide range of technologies. The invention of the internet and email – a revolutionary invention – took the international community by storm as diplomats and nation leaders could communicate with their counterparts in minutes, instead of days. In 2021, video calls with 100s of diplomats from 100s of countries are holding conversations about protecting the fundamental Human rights in conflict-ridden cities; social media platforms such as Twitter and Instagram have become platforms for the most powerful to convey their political messages in seconds; and the Age of Big Data is unlocking secrets to world’s largest challenges such as Climate Change and food sustainability.

Technology and Digital Diplomacy are transforming our communities by the second.

Register to be a delegate:

Registrations are open to all high-school students.

Click on the dates above to register for the summit!

More than 4.66 Billion people (59% of the world’s population) are online and rely on the internet in their daily activities every day. On average, a person will have up to eight (8) social media accounts across various platforms, in addition to banking, healthcare, and educational accounts. This surge in online activity sees 500 million tweets, over five (5) billion Google searches, and four (4) petabytes of Facebook Data (that’s about 27 Billion photos), daily.

These emerging information and data tools enable diplomats and countries to better understand their societies and encourage international diplomacy at a community level by interacting with everyday citizens. However, governments are weaponising technology. Emerging in 2010, the Stuxnet virus became the first cyberattack to result in destruction in the real world; causing substantial physical damage to the Iranian nuclear facilities. In 2013, whistle-blower Edward Snowden leaked highly classified information that brought to light destructive and privacy-invading surveillance programs by the Five Eyes Intelligence Alliance, which includes Australia.

Countries engaging in cyber warfare through state-sponsored cyberattacks threaten citizens’ everyday lives from around the world.

Delegates (High-school students!) will explore the birth of diplomacy and how it has developed in a digital era. Delegates will get an opportunity to investigate how Digital Diplomacy is being used to advance international affairs and explore how governments are using the digital space to engage in cyber warfare. We will discuss the effects of using social media and digital platforms in everyday political discourse, and how misinformation campaigns and cyberattacks on physical infrastructure can disrupt everyday lives.

Delegates will further reflect on the role of the government in protecting their citizens from cyberattacks; including investigating International Law and what they think are acceptable regulations for Digital Diplomacy.

Digital Peace Now is a global movement from over 170 countries who celebrate the internet and look to it for connection, opportunity, and inspiration.

If you want to learn more about protecting societies from cyber-attacks, you can visit their blog to find a range of informative articles. Click here to explore the space. 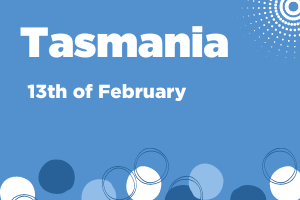 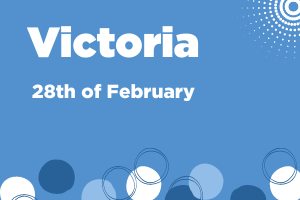 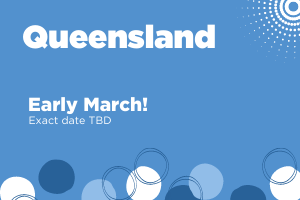 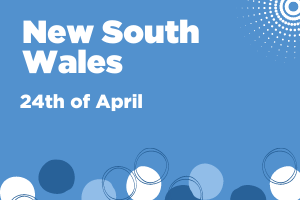 This event is brought to you by UN Youth Australia, and Digital Peace Now.

UN Youth Australia is a national youth-led organisation that aims to educate and empower young Australians on global issues. We know that young leaders have the vision and passion to create meaningful change within their communities and throughout the world, and aim to equip them with the skills and inspiration to do so.

Digital Peace Now is a global movement of over 130,000 digital citizens from over 170 countries who celebrate the internet and look to it for connection, opportunity, and inspiration. Digital Peace Now believes there is no peace without digital peace, and that rules must be in place to curb cyberattacks even when there is no armed conflict taking place. Nations will continue to take advantage of the grey areas in international law that govern cyberwarfare, until we have a globally adopted comprehensive approach to curbing it.