At this point in time, you either live under a rock, do not engage in any social media platform or you are busy preparing for the next dystopian fantasy the world will undoubtedly eject itself into. We’ve had a World War 3 scare, a global pandemic, devastating bushfires, destructive uprisings and hornet swarms. Has the world finally sunk to rock bottom? Nope, we’ve just hit August in 2020.

It feels as if the world has progressed two steps forward, and ten steps back, (or maybe 100 years back) into the 1920s. In fact, the last time we faced a global pandemic was precisely 100 years ago, when the Spanish flu wiped out about a third of the entire world’s population.

Fast-forward exactly a century, and the latest is eerily resemblant. Is history repeating itself, or is the world stuck in some sort of a paradoxical relapse? I’ve never been one to give ear to conspiracy theories, yet due to recent developments, I have been forced to question whether I am living in one.

100 years ago, after the terminus of World War 1; the USA swiftly emerged into a new era. Many of its citizens started to hold increasingly liberal views on the equality of women and minorities. These cultural shifts provoked prodigious backlash, which henceforth initiated protests, that riveted traditional misogynist American culture and sparked tremendous advancements for women nationwide.

1920 will always be esteemed as the final and succeeding year of the suffrage movement, when The U.S. Constitution finally adopted the 19th Amendment, granting American women the right to vote, which was ratified August 18 1920, concluding almost a century of protests.

Whilst 2020 might have the decency to grant misogynist white men a chance to settle prejudiced relationships with their wives, it’s still definitely pressuring them to conquer their chauvinist views regarding black posterity. 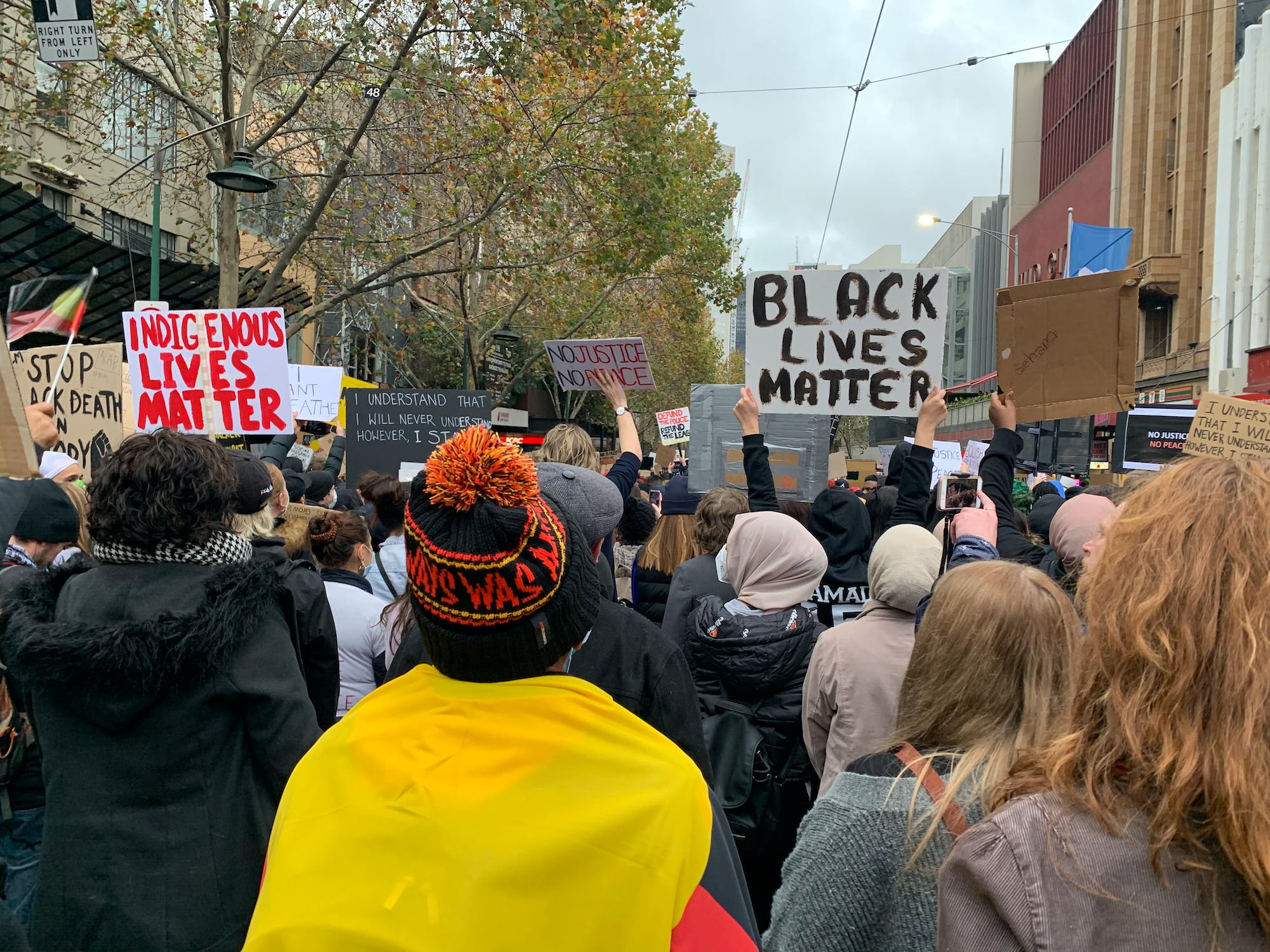 2020 has sparked global protests for the cause ‘Black Lives Matter’ after the murder of civilian George Floyd. From origin, Minneapolis to London, France, Australia, Japan, and even Syria, people of all differences stand united to evoke progression against racial violence and discrimination! (Whinge all you want Democrats, but Donald is not going to strap on a cape anytime soon- he’s fled 50 feet under).

This is a guest contributed blog post. All opinions stated in this piece represent those of the author and do not represent the views of UN Youth Australia. Our blog is a space for young people to share ideas and opinions. If you would like to contribute to this blog please email the Chief Communications Officer at communications@unyouth.org.au