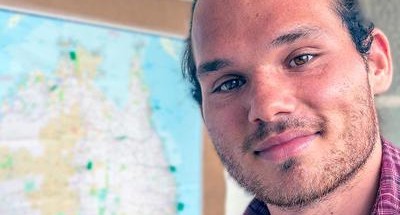 During my time as the Australian Youth Representative to the U.N. I have a number of opportunities to engage with youth from a variety of backgrounds. To date I’ve spoken to youth groups, school students, conference delegates, and juvenile offenders in detention. The latter proving to be an experience that I will never forget, for all the right reasons. 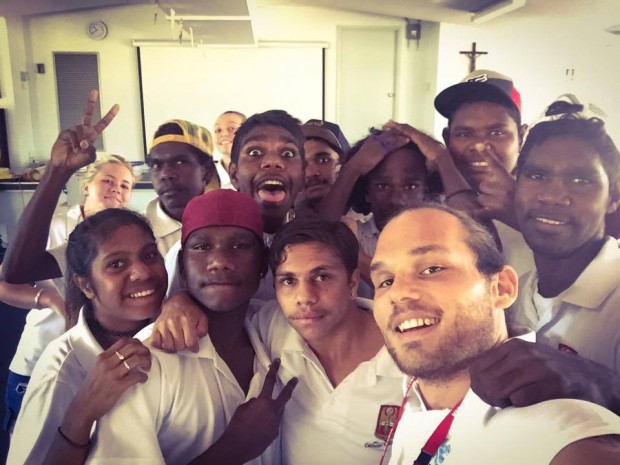 Recently I visited Adelaide where the great team in UN Youth South Australia managed to organise a visit to a local prison to speak to youth who had been incarcerated. While there I had a great time chatting with inmates, and was pleased to hear of their aspirations and how they just wanted the opportunity to have a positive impact on their communities. On another note, I’m now the first Youth Representative to visit with youth in prison! It was a goal that I had been hoping to achieve since I was appointed simply because everyone’s voice is important, but not everyone has the opportunity to speak up.

As I mentioned earlier, I’ve also spoken at a number of conferences and events across Brisbane, Sydney, and Melbourne. Another stand out experience in my own in mind was when I went and spoke at the national Native Title Conference about the international opportunities available to young indigenous Australians when it came to having a voice on the international stage. That was something very special, and once again I was honoured to be the first in my role as Youth Representative to have attended a Native Title Conference. 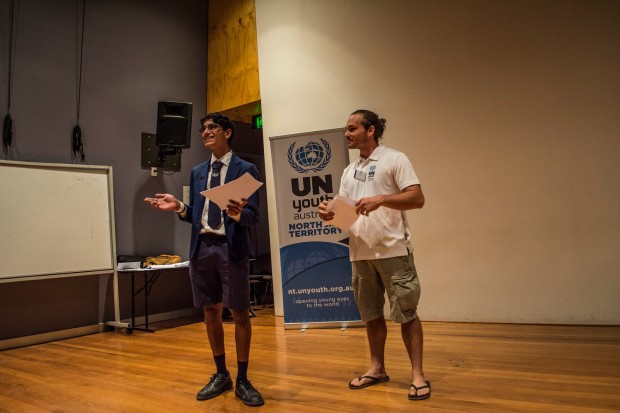 Currently I am in preparation for my upcoming trip to New York where I will be based at the Australian Permanent Mission to the United Nations. I will be travelling to New York in September to represent our views at UNGA 70. In preparation for my time in New York I will also be spending time down in Canberra next week. While in Canberra I will be working directly with the Department of Foreign Affairs and Trade to gain a greater understanding the role I will play in this year’s UN General Assembly, which starts this month!